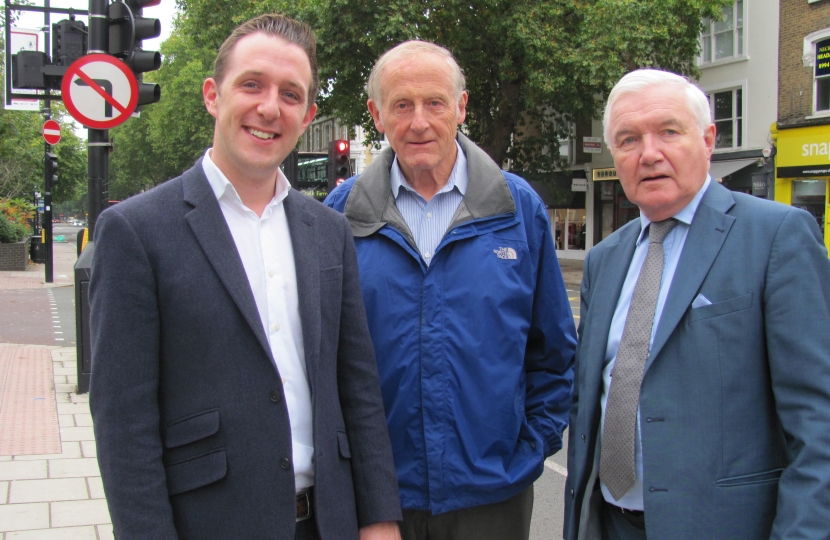 Your Conservative Candidates in Chiswick Homefields for the May 3rd 2018 Local elections are Patrick Barr, Cllr John Todd  and Cllr Gerald McGregor. 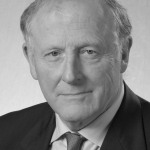 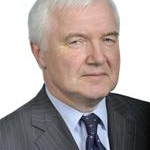 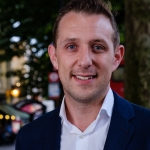