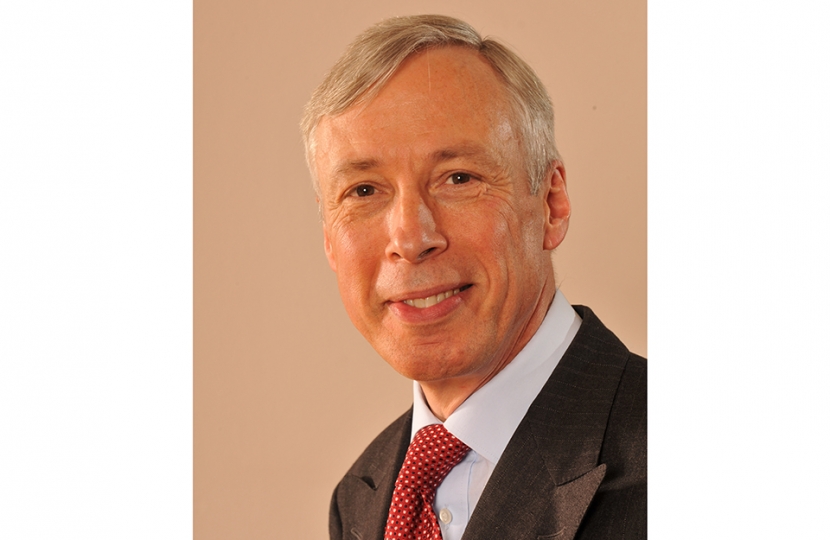 We invite all members and friends to join us for a fabulous summer drinks reception with canapes at 134 Park Road, Chiswick W4 3HP, the home of Cllr Sam Hearn and his wife Susan. Guests will be treated to canapes and a welcoming drink There will be a cash bar and weather permitting a barbecue.

Earl Howe is Minister of State for Defence and Deputy Leader of the House of Lords. He was opposition spokesman on Health and Social Services in the House of Lords from 1997 to 2010. At his election as one of the 92 hereditary Lords he was the sixth most popular Conservative Peer. His special interests include penal affairs and agriculture and he is member of several all-party groups.

Tickets are £15 per head

Tickets can be purchased through the EventBrite link below