Conservatives “up the pressure” to back Gatwick 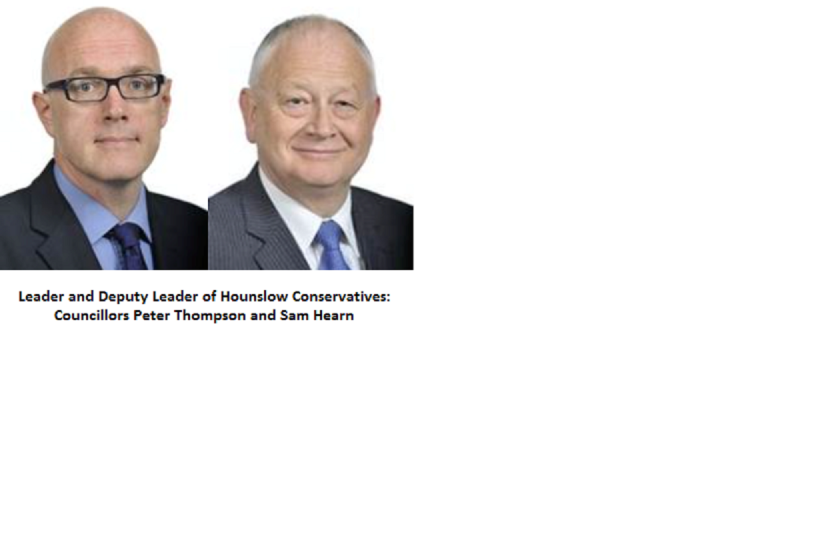 Following a letter signed by eleven London Councils last week, urging new Prime Minister Theresa May to back Gatwick expansion, the leader of Hounslow Conservatives Councillor Peter Thompson and his Deputy have also added to calls to expand Gatwick.

“For many years now, Conservative Councillors in Hounslow have been well known for their staunch opposition to any expansion at Heathrow. This includes night flights as well. I strongly support the call from the eleven other London Councils in urging Theresa May to back Gatwick instead of Heathrow. In fact, this was the first thing I called for when welcoming her as Prime Minister”.

Councillor Sam Hearn who is Deputy Leader of the Conservative Group added,

“This Hounslow Labour Council has let residents down by its lukewarm opposition to Heathrow expansion. Furthermore, it has gone completely quiet on the issue since Ruth Cadbury MP left the Council. It is a gross betrayal to all those who thought they were electing her and Labour on an anti-Heathrow expansion platform.”

Councillor Hearn said that only with Conservative Councillors and a Conservative led Hounslow Council in May 2018, “no” to Heathrow expansion would mean NO.