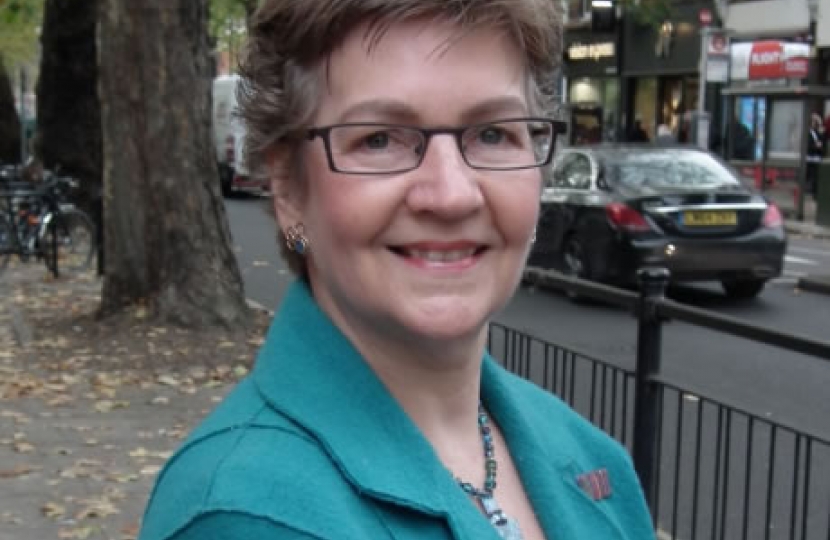 I’ve written before of the decision the Conservative Group on Hounslow council – nine councillors in Chiswick and one in Feltham North – to act as critical friends in private during the Covid-19 crisis.

Now that processes have settled into a rhythm, we plan to publish a weekly report on what we’ve been doing behind the scenes, without breaking our agreement. Do look out for it.

First to move on screen was the planning committee, held on Thursday, 14th May. Cllr John Todd was in attendance, well-practised and laid-back about the technology as we’ve been meeting virtually as a group for weeks. It was a little disjointed, with not much interrogation of applications (I hope that changes, members mustn’t be less vigilant just because they’re less visible) but nothing went wrong though Brentford councillor Guy Lambert might disagree – his hair went strobing.

Next is the licensing committee which meets this week on Tuesday, 19th May at 5pm. The council’s new licensing policy is on the agenda. Cllr Gabriella Giles is in attendance. Why not log in? The link is on the front page of the agenda.

The Chiswick Shops Task Force, which three of us set up shortly after we were elected, was the first to compile a list of cafés and restaurants open for takeaway and delivery; shops considered essential and their social distancing arrangements for buying or collecting orders at the door; and shops trading online. It drew the ire of what I call the new hair shirt brigade (they aren’t punishing themselves but looking for ways to punish others) who deemed it irresponsible. The idea has since been copied by at least three other organisations or businesses while our list was taken over by chiswickw4.com to whom we pass on updates known to us. Here is the current list.

The point was, and is, to let residents know how they can continue to shop local, avoid unnecessary travel and support our hard-working traders through these difficult times. I am constantly in awe of their hard work and dedication to Chiswick. Those not yet allowed to trade are currently busy working out how to accommodate social distancing and hygiene management when they can re-open their doors.

Don’t believe everything you read (or see)

If you are on social media you might have seen some photos of queues that purport to show a lack of social distancing outside shops some deem not to be essential. I had been in a queue at the same spot on the same day – though at a different time – and was impressed by how seriously residents and the businesses were taking social distancing.

Often I’ve bumped into residents and we’ve chatted, 2m apart, checking around us and moving if others were coming close. It’s the new version of doffing one’s hat.

It is true that some people seem oblivious and others who share a household forget that they must socially distance themselves from others. But the vast majority of us know and stick to the rules. If bothered by the disregarders, we seem more than capable of indicating concern or, if really worried, issuing instructions. I know some who walk with arms spread wide; others hug walls or shop fronts; my neighbours and I climb onto the small grass verge on the route to our local shops to give the required leeway to the person coming towards us on the pavement.

Most of us are doing the right thing. Which is why the government felt compelled to publish an advertorial “Don’t let Truth be a Covid Casualty” (in The Times and perhaps elsewhere) warning us to fact check or, at least, check our instincts and why some professional photographers showed the tricks being used.

Most of us in the Conservative group report a surge of casework, some of it related to Covid-19 and some of it life-as-usual.

A problem house in multiple occupation (HMO) continues with its weekend long parties with others who have travelled to join in. Social distancing is not being practised, nor is social respect with numerous people dancing through the night on a flat roof to which they have no right of access. The neighbours – including at least one key worker – can’t sleep through the rowdiness. The area is a flood of empty bottles.

Nearby, an expensive car is parked irresponsibly, blocking a garage so a resident can’t get out her car to do her essential weekly shop. The unhelpfully parked car is taxed and has a valid MOT so Hounslow Highways can’t remove it. Given that two police cars arrived the next day, it was stolen as I had reported speculatively.

An elderly resident reports suspected fraud – an issue councillors are especially alert to during lockdown when people might be more at risk of exploitation.

Residents are anxious about going back to work where social distancing could be tricky; three planning applications are causing concern; several businesses have been refused business support grants and want the decision reviewed; garden waste bins weren’t emptied; a wall of graffiti efficiently cleaned by Hounslow Highways has been defiled again, reminding me of painting the Forth Bridge. Just like the life of a councillor – as soon as it’s done, we have to start all over again. 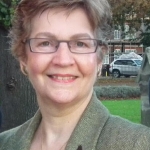