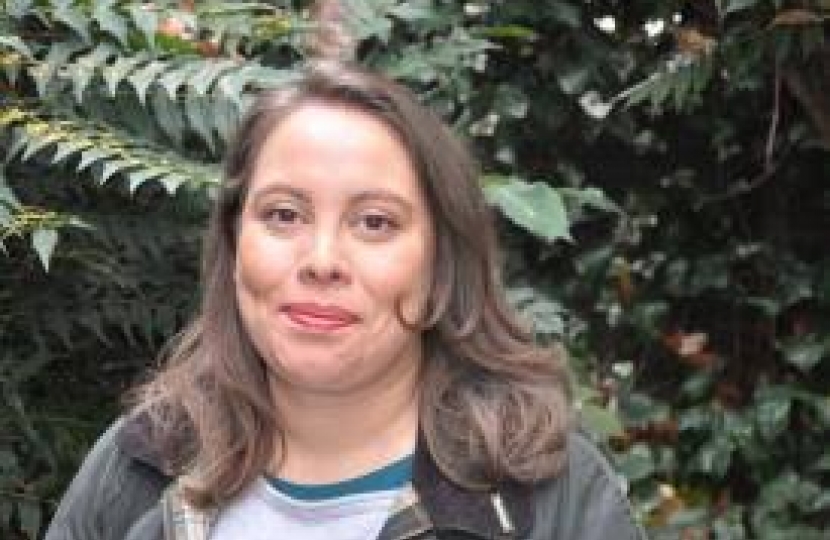 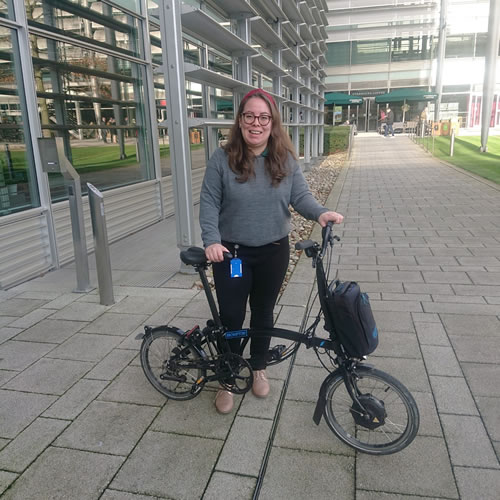 Oh where to start? As we begin to move from the Covid-19 crisis management phase that I wrote of a few weeks ago, into the recovery phase, I think a lot of us are wondering what our “new normal” will look like.

From a council perspective, Hounslow Council's cabinet has published its recovery paper to which we have responded and has advanced many measures under the new COVID-19 network management statutory guidance.

These plans include the closure of and removal of parking from Turnham Green Terrace and Devonshire Road and other changes in central Chiswick, and the advancement of the project known as the South Chiswick Liveable Neighbourhood Scheme (SCLN) that would have been due for consultation round about now, if it hadn't been for the pandemic.

A rose by any other name?

The SCLN scheme was first raised, in September 2019, as a two-month fact-finding mission. Meetings were held at St Paul's Church in October and a huge amount of traffic data was collected, recording movements throughout the area. The full report was released on 8th June and the recommended priorities to turn South Chiswick into a Low Traffic Network, under the new “Streetspace” initiative as a result of COVID-19 “response related issues”, were published on the original consultation page .

It is worth pointing out that this project is no longer funded by TfL under the Liveable Neighbourhood scheme. Instead funding for these plans will come from central government with the expectation that, if residents don't leave their cars at home and take up multiple forms of active travel to get around, especially for trips for under two miles, we will be welcoming what some have referred to as “carmaggeddon”.

Reports from Hounslow Council have alluded that current trips done by all motor vehicles are already at 70% of the pre-Covid-19 levels. When questioning the cabinet member for transport, Cllr Hanif Khan, he was unable to provide the source for that figure so I went searching. It turns out that, on 2nd June , the actual percentage of trips completed by all motor vehicles was 69% across the whole of the UK. An article in The Economist, “Urban Living After the Pandemic”, stated that London was only 15% as busy as normal. Given this discrepancy in the reported figures I, for one, would appreciate a little more localised data. I have asked for it and hope we will get it soon.

Nobody wants a return to the rat-running we have seen in Chiswick Riverside ward, especially not to the level we have experienced since the closure of Hammersmith Bridge. But, personally, I am struggling to see the need to remove a full consultation phase, and accelerate plans that were based on a wish list of hotspots and, to be fair, some pretty robust traffic data. But that completely misses the point on the biggest risk factor, expressed by a lot of cyclists I have spoken to in Chiswick – crossing the A4. Instead, these plans will be driving all traffic in the affected area to this very busy junction.

Within the South Chiswick area there are houses which rank, by TfL's own analysis, as having a Public Transport Accessibility Level (PTAL) of 1b, or very poor. This potentially increases to PTAL 2, or poor, in 2021. The statutory guidance, a hyper-link to which is so frequently the auto-response by those in charge, does say that, in areas where public transport accessibility is low, local authorities can use any number of the measures listed, including the introduction of modal filters or “bringing forward permanent schemes already planned”.

Yes, the SCLN programme was in the roadmap – but the extent to which the project was planned is questionable.

The priorities we have been presented with are interesting in isolation. The introduction of School Streets, a new initiative in Chiswick, is one I am all in favour of. It means closing streets outside schools at school start and finish times. However, in the new normal world of potentially phased entry and exit times, how long will these roads be closed for? We don't yet know.

This is just one example and I have more but won't go into the details now. Of course, we want to ensure that some of those new habits we've taken up – all the old bikes taken out of sheds and garages that were desperately needing some TLC, and all the new bikes we've bought – were not for nought. As a long time cyclist, and the Hounslow Conservative spokesperson on the environment, these are causes I can get behind but we need to make sure that the plans implemented are fair for all the residents of our neighbourhood.

Readers of my previous blogs will have seen that the Chiswick Riverside councillors have been working with officers to ensure that engagement on the next stage of the consultation will be better than what we have seen in previous years. In March I lamented the fact that a 25% response rate on a consultation was considered high. I suppose one must be careful what you wish for.

I say this, as the SCLN report details the response rate of residents was about 5%. However, the petition that asks for a full consultation listed more than the original consultation's 518 respondents in less than 24 hours! It now stands at well over 1,000. I suppose it's another of the good things to come out of this crisis – the communication channels that have opened due to our offers of community help are now flowing with local news.

All the measures detailed in the new Streetspace Low Traffic Network will be brought in by experimental traffic orders. This means that, when each measure is put in place, there will be a consultation period of 6-18 months so changes can be made before determining if (for which read when) they should be made permanent. There is currently a consultation asking for residents to advise where more social distancing measures should be implemented on the Hounslow Council website . This closes on 25th of June.

As you can imagine, along with my fellow ward councillors Sam Hearn and Michael Dennis, we are receiving a large number of emails and calls about the new proposals. I am collating a list, to keep them up to date on this scheme. Please email me if you would like to be added.

The three of us have written an open letter to Councillor Hanif Khan asking for consultation on any measures to be implemented in September, and have invited him to a socially-distanced visit to the ward. His reply was to give the links to his latest press release.

Meetings of the Conservative Group are continuing on a weekly basis via Zoom. I have also taken part in the management committee meeting of the Thames Landscape Trust. Its fantastic rewilding project for the Thames, with a 20-minute video introduction, is now live. Like many charities, its fundraising strategy has needed to change as many projects that were planned have been cancelled. Please contact me if you would like to hear more. And, of course, if you have any issues that you would like support with, I am still working on cases for residents.

Any old phones or tablets?

Cllr John Todd, of Chiswick Homefields ward, mentioned in an earlier blog that, as he was shielding, Zoom and MSTeams had come to his rescue so I wanted to put out a plea for any old smartphones or tablets as I know of a great organisation, London Rainbow which is collecting spare hardware so that patients in hospitals and care homes can keep in contact with their families while having to isolate. They will take your unwanted tech, reformat and install relevant software to ensure people can still keep in touch.

Is anyone else really bored with/fed up about feeling that they are constantly either cooking or washing up? As lockdown measures start to ease, one of the things I am most looking forward to is being able to break bread with friends and family over a meal I have not had to cook. Many of our local restaurants have been open for home delivery and take out, but there really is something special about being able to share good conversation over a good pint. I am delighted to see that the Chiswick Cricket Club is open for service, and have instigated a rigorous plan to maintain social distancing. I suppose that, as Sunday is Father's Day, it would be rude not to buy the old man a pint. 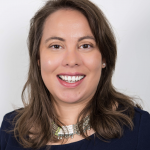