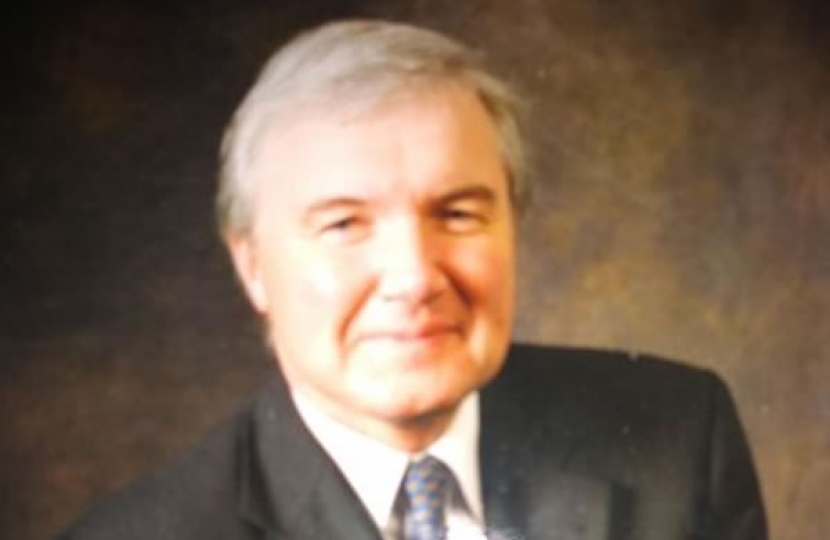 Last month Councillor Sam Hearn (Chairman Traffic and Transport Sub-Committee) and I had the pleasure of a meeting the Assistant Director in Environmental Services with responsibility for Traffic. On Tuesday 13th July we attended a further meeting, The London Borough of Hounslow Overview and Scrutiny Committee public panel.

The subject was public consultation on the current status of the Chiswick High Road experimental cycling scheme and the need for a form of consultation (Note: not a public consultation forum prior to action) because TfL is seeking a physical amendment to the scheme because of poor design in its function of limiting motor vehicles, slowing public transport and generally putting Chiswick back by a century.(Note: particularly not talking about public feedback)

The meeting was held at Hounslow House, the £64 million silver and white elephant that was paid for by council taxpayers, and all participants were socially distanced. Our role (Cllr Hearn and myself) was to comment on the way we could pilot and kick start proper consultation and we represented Homefields and Riverside wards.

In my last opportunity to talk and listen using my report back I talked about related schemes (particularly Devonshire Road in Chiswick) and the position of the multitude of policy frameworks and divisions of responsibility between Hounslow and TfL and who precisely is making decisions that threaten the livelihoods of Chiswick Traders and limiting progress for Businesses. This duplication of TfL and LBH decisions is at the heart of a democratic consultation deficit. Nobody understands the nature of the importance of Chiswick High Road and fiddling around with it is creating devastating outcomes across the four wards of Chiswick

Unfortunately this subject came up again as a presentation by the LBH officer team failed to meet the objectives of talking about engagement, or about presentation or about consultation and again talked up the massive importance of a new emergency traffic order (not talking about further massive costs and more inconvenience for Chiswick residents) and a heated debate between Committee members and officers led to unseemly calling out and a degree of disarray that now appears to be infecting public life.

Your representatives were then called out for using language that was deemed inappropriate. I changed my language after asking for a ruling from the chair. I then described the outcome as a “pigsty” which to my surprise was acceptable. (This is getting more and more like Fred Karno’s army with Charlie Chaplin and Stan Laurel all playing parts in a bleak comedy of ideology.) It is really damaging to the reputation and hence the authority of Hounslow Council.

Roll on May 2022. Your election candidates will be committed to listening and responding. We are developing our manifesto and we will share the outcomes on subjects like communications, localism and listening and improving the rights of residents, leaseholders and tenants to peaceful enjoyment of their property.

The whole Consrervative Team is working hard on behalf of the residents of Chiswick.