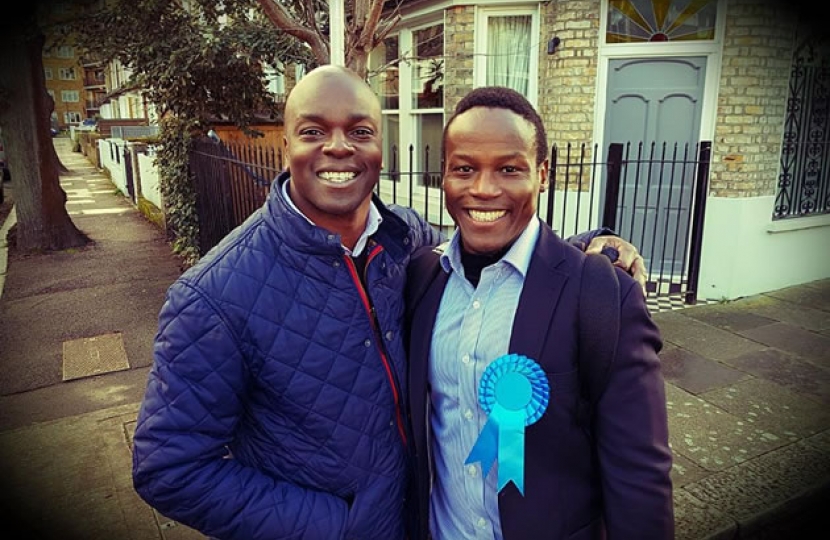 The Chancellor’s budget this week had one underlining theme. Honesty. Rt Hon Rishi Sunak MP had acknowledged from the outset, that our National economy had shrunk by 10%, with 700,000 jobs lost and 11.2 million people on our Government backed Furlough Scheme, which will now be extended to the end of September.

Among many other measures, the Chancellor vowed to continue to support jobs and livelihoods. He also reiterated the position of our public finances and the challenges that we have yet to face as we prepare to repay a record £407 billion pounds black-hole created by the covid19 crisis. Tax rises, he said, were inevitable but they will have to be done in the fairest way possible to allow businesses, jobs and livelihoods the time to readjust after the pandemic.

A stark contrast to our Borough Council budget 24 hours earlier. Where cabinet members gave themselves between 47% and 56% pay rise known as the Special Responsibilities Allowance. They did this whilst putting up Council Tax by the maximum 4.99% for every household. That’s a total of 21% rise in Council Tax for our residents in just five years. I wouldn’t mind too much, if there was something to show for it, such as improved recycling, resurfaced tired roads and perhaps even a blanket 30 minutes free parking in our towns to allow us to shop locally.

We offered the administration our Conservative Group Alternative Budget which was properly checked and approved by senior Council Officers. It shows that Council Tax rises were not necessary. Moreover, our plans would have given respite to resident as we emerged from this covid19 crisis. The administration voted down the opportunity to save residents money, while profiting themselves.

Rt Hon Rishi Sunak MP on the other hand, demonstrated how to be honest with people and how to be competent with public finances. A truly Conservative trait it seems. My two big takeaways from the Chancellor’s budget was the £3,000 pound incentive for businesses to offer new apprenticeships to young people over the next 5 months. As teacher and as a member of the Corporate Parenting Panel at Hounslow Council; this is welcomed indeed. The apprenticeship scheme is an attractive route for young people wanting to combine further education and a practical on-the-job training opportunity.

The second takeaway from the Chancellor’s budget was the Mortgage Guarantee Scheme. It guarantees all the major High Street lenders, the government backing to offer 95% mortgagees for first time buyers. Although it has come two years too late for me, I am nonetheless, pleased for other young people who were starting to get labelled Generation Rent. This now gives them an opportunity to have a stake in society. The stumbling block has always been the huge deposit. The majority of the U35’s I know cannot turn to their parents for help. So a 95% mortgage guarantee will transform the lives of many, turning them from Generation Rent to Generation Buy.

But that’s not all. The Chancellor’s announcement complements what Shaun Bailey had already announced earlier this year. Our London Mayor Candidate, Shaun Bailey, promised to ‘help young Londoners get on the housing ladder by building 100,000 homes and selling them for £100,000 each, with deposits as low as £5,000.’ Shaun goes on to explain that ‘through the Shared Ownership Scheme, first-time buyers will be able to purchase a portion of a home, with a mortgage, and pay a subsidised rent on the remaining portion.’ How many more Londoners will have the chance to buy their own home when we combine Chancellor Sunak and Mayor Bailey vision together? You decide.

I will be campaigning vigorously for Shaun Bailey in the Mayoral elections because Conservatives have proved over and over again that they deliver. Shaun Bailey and our supremely talented GLA candidate Nicholas Rogers are determined to continue on the platform of delivering on our promises. They won’t hide behind excuse and PR. Shaun and Nick have pledged, if elected in May 2021 that they will;

Please remember you are able to register for postal vote. The deadline for making an application for a postal vote for an election is 5pm, 11 working days before polling day 6 th May 2021.

The independent investigation into alleged discrimination in the Party has now concluded.