A Week of Packed Agendas 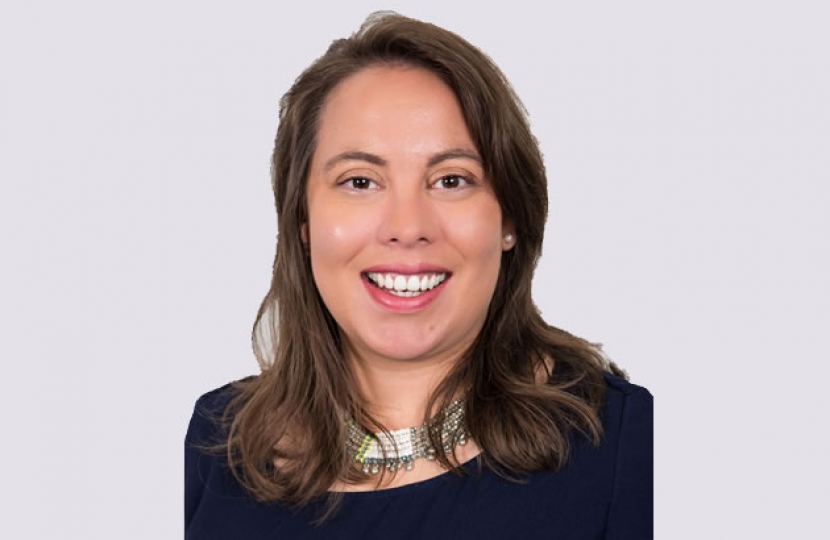 It has barely been a month since my last blog. Long ago, at the end of January, I wrote about how it felt like things had barely changed since 2020, and even now, I am still finding I have to correct myself when thinking about “last year” and not refer to 2019!

However, the realisation that 2021 is a new year sprung to life at the Prime Minister’s briefing on Monday. I think many of us are relieved to hear that there is a road to de-mask-us. Along with the phenomenal vaccination rollout, change in weather and the resumption of the Six Nations (even with its piped-in audio) there has been a marked change in the tone and feeling of conversations to one of hope and excitement.

Traffic still on the agenda

Not to say that frustrations experienced over the winter have simply disappeared. Emails are still coming in thick and fast from residents about the road closures. The week started with phone calls to residents of Chiswick Village about the long-term closure of Stile Hall Gardens and Wellesley Road. Despite what the council would have had residents believe, the closure of these roads was never going to be temporary, but necessary for C9, as I wrote in this blog last month.

Other traffic topics have included the closure of the north side of Sutton Court Road Northbound. Back in December, I asked officers working on the South Chiswick Liveable Neighbourhood about the contingency plans and routes in place for when emergency works would result in blockages on the main routes in and out of the ward. The answer was that they would look at this on a case by case basis. Since that time, there have been works on Sutton Court Road resulting in closures 3 times. In 3 months. Each time I ask for the restrictions on Hartington Road and Strand-on-the-Green to be lifted. Each time, I have been told it is not deemed necessary. And why would they? By Steve Curran’s own admission in the Budget Question Time meeting on Thursday, the council does not have any plans to make lives easier for drivers. Even if they do cycle or walk for 90% of their journeys.

This week, councillors in Chiswick Riverside were contacted about filming that will take place in Grove Park on the 4th of March. Filming will take place from 08.00 - 21.30, and the production intends to be clear by 23.00. I’m not telling you this so you can go and spy on what is going on, but to advise you that 53 pay and display parking bays & 3 residential parking bays will be suspended on Hartington Road, Grove Park Road, Bolton Road, and Spencer Road. The production company has arranged for alternative parking at the Poly sports ground on Hartington Road. Not very helpful if you need to just pop to Busby’s to pick up a prescription, but we have been told that there will be several bays left clear for those who do need to access the shops on Grove Park Road. Images are below.

There is a saying that states that anybody can just be two steps away from homelessness. Given the events of the last year; spending more time at home; job losses; the breakdown of relationships. There are a myriad of reasons why this can happen, and I can understand that adage more now than ever. Despite the suspension of evictions due to the pandemic, I have seen an increase in the number of residents who are facing homelessness. We are living in stressful times, and the thought of losing a roof over one’s head can be soul destroying, and so I would like to share the council’s Homelessness prevention site. On this site, you find resources to help guide you through this tricky time. If you know of anyone who may be in this situation, please share this site, and tell them to contact your local councillor, we will be able to support as necessary.

The regular agenda of the council seems to be back in full-swing. Despite the cancellation of January’s Borough Council due to... “nothing to discuss”. Added to a week’s delay to the Council’s Budget setting meeting, due to... the delay in the Mayor of London’s budget. We will now be discussing this on Tuesday. You will be able to tune in to the proceedings via the council’s youtube page. The meeting will appear on the page once the broadcast starts, which should be around 7pm. If it doesn’t appear immediately, please refresh your browser. These meetings have been known to start a little late. 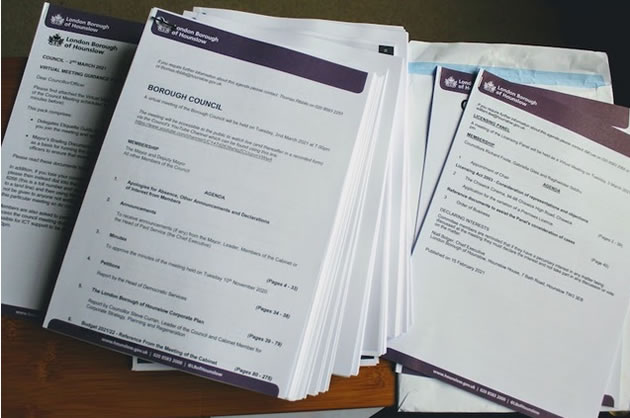 The agenda for this meeting was published on Monday. The almost 600-page full report arrived at my front door on Thursday morning. In reviewing both, I was extremely surprised to see so many reports on the agenda for a meeting that is normally 100% dedicated to the discussions of the budget. I’m not too sure what is going on, but why cancel a meeting where we could give due time and debate to items, only to hijack a very important meeting on the budget 3 weeks later? Again, I refer to my last blog entry where I questioned whether this is a result of incompetence or obfuscation.

The Conservative Group met last Tuesday to discuss this budget where there is a proposed increase of 4.99% from London Borough of Hounslow in Council Tax. This is not accounting for the Mayor’s precept. What has been most shocking to the group is the decision of the council to increase the Special Responsibility Allowances at a time where many are struggling financially. A petition to Hounslow has been raised requesting that “Hounslow Council to abandon its decision to increase the special responsibilities allowances (SRA) for Councillors”. You can sign here.

Much like January, events and meetings are now all virtual, and I would like to highlight some of the discussions I’ve had recently, and highlight some dates for your diary and information.

Hope you all have a great week, and keep safe.

VIRTUAL DATES FOR YOUR VIRTUAL DIARY

Meetings are now taking place virtually and residents can attend online. Joining instructions will be on the council website, in the agenda reports pack for each committee, here

Face to face surgeries are still currently not taking place. When they are reinstated you will be able to meet a Conservative councillor in Chiswick Library on Saturdays at 9.30am and at the Gunnersbury Triangle Club at 10.00am on the first Saturday of every month. Until then, please contact your ward councillors by email or phone, as listed below.

The independent investigation into alleged discrimination in the Party has now concluded.