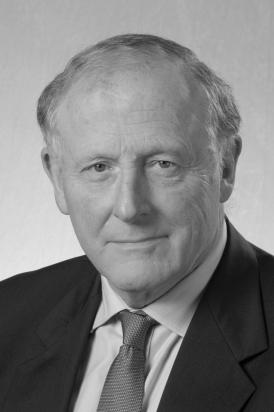 Outside of his Councillor responsibilities, John is a school governor at Chiswick School and was appointed by the Ministry of Justice to the Independent Monitoring Board at HM Prison Wormwood Scrubs. 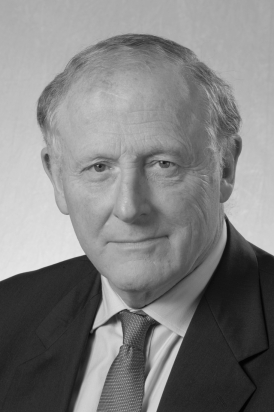