Tony was an Honorary Visiting Fellow at Kingston University Business School and a former Governor of the University.
He is a Member of the Employment Tribunals of England and Wales.

Tony was GLC member for Surbiton between 1983 and 1986.   He was first elected a Councillor for Hampton Wick in 1971.  He is a Councillor in Richmond upon Thames Borough.

Tony Arbour is a Justice of the Peace and Assistant Chairman of the Richmond upon Thames Bench.

He was vice-chairman of Kingston & Richmond Family Health Services Authority.

He has a vast historical and local knowledge of South West London.

He has four children, and has been a parent governor at local schools. Hobbies include collecting first editions, carbooting, and ebaying 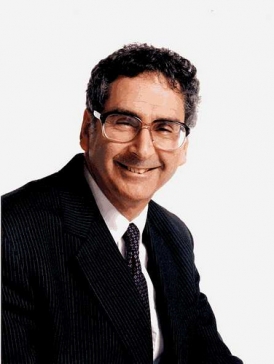