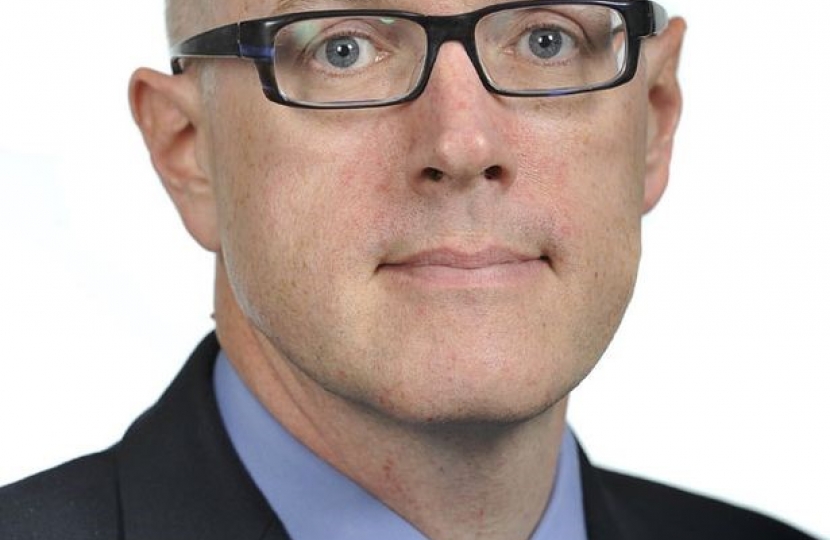 Conservative Councillors slammed Hounslow’s Labour Group for their feeble response and inaction on the face of the Government’s decision to expand Heathrow at this week’s borough Council.

Leader of the Conservative Group Councillor Peter Thompson said “The Labour Party manifesto for Hounslow in 2014 committed them to opposing expansion at Heathrow.  Now they seem more concerned with trying to get jobs and some trickle down economic benefits of a third runway.

“At Borough Council this week we attempted to be some backbone into Labours pathetic response to date.  We urged the holding of a Borough-wide referendum on the proposed third runway at Heathrow and asked that Hounslow join the legal challenge against the third runway.  They refused and wouldn’t even agree to write to the Prime Minister to outline the Council’s opposition to expansion!”

“In typical Labour fashion, members of the ruling Group do not trust local residents to have their say and for their voice to be heard in a clear and unequivocal manner via a local referendum.”

“This failure to trust residents contrasts strongly with the support that the Labour Mayor of London, Sadiq Khan, is giving to Hillingdon, Richmond, Wandsworth, Windsor and Maidenhead Borough Councils and Greenpeace, in their legal challenge to the Government’s controversial decision to back a third runway. It is staggering that Hounslow is not party to this legal challenge.

“Ironically and shamefully Hounslow, the Borough most affected by the plans for Heathrow, now refuses to take part in an active campaign against the expansion of the airport. Since MP Ruth Cadbury stepped down as a Councillor, Labour’s active opposition to the third runway has simply melted away!”