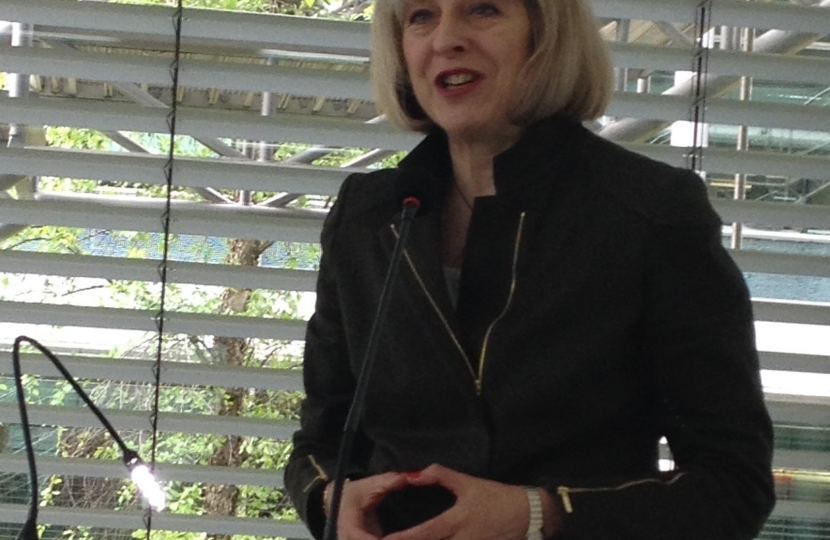 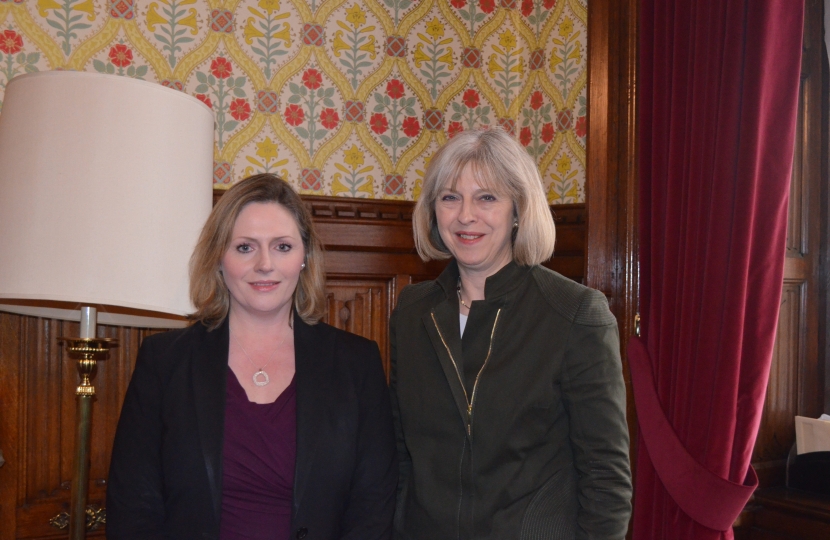 Local MP Mary Macleod has welcomed the announcement from the Women’s Minister yesterday that the Government has achieved its target to open 15 new rape crisis centres. It has also confirmed funding for existing rape support services, such as the West London Rape Crisis Centre that is supporting women in the local area.

The West London Rape Crisis Centre has been awarded £140,000 for 2014-16 from the Rape Support Fund to help provide victims with access to expert advice, support and counselling as well as practical help throughout the criminal justice system.

Since 2011 over £4 million has been provided to female Rape Support Centres in England and Wales, including funding to create 15 new centres. The Government’s ‘Violence Against Women and Girls Action Plan’ has already seen progress made on police referrals to the Crown Prosecution Service with convictions for sexual offences excluding rape now at the highest level ever.

“Tackling domestic and sexual violence is one of the Government’s top priorities. I recently organised a London Domestic Abuse Summit in Chiswick, attended by the Home Secretary Theresa May, the Mayor’s Office and Hounslow Police to discuss what more can be done to address this horrendous crime.

“It is a significant achievement to open these 15 rape crisis centres in England and Wales. Centres like the West London Rape Crisis Centre are providing victims with the expert support they need to help get their lives back on track.”