My thoughts on the Mayoral Election 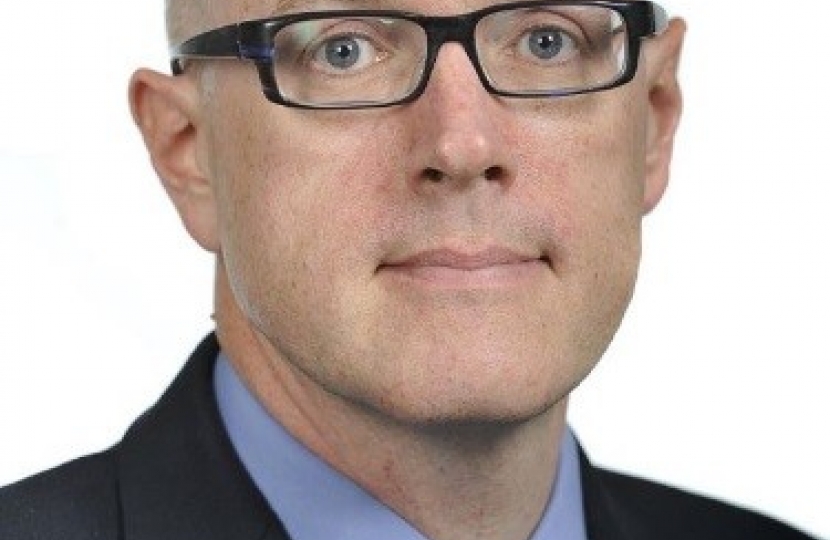 Leader of Hounslow Conservatives shares his thoughts on the recent London Mayoral Elections:

“Now the dust has settled and we begin a new Mayoral term, I would like to congratulate Sadiq Khan on becoming the new Mayor of London and wish him all the best in the coming years. The thing we can take most from this election, is that no matter what your background, your colour or creed, you can be anything in London, even the Mayor! Equally interesting, was a breakdown of results by electoral ward released afterwards showing Labour as “vulnerable” in key marginals.

In Brentford and Isleworth, across all three contests for the Mayoral, Constituency Member and London Assembly, Conservatives dominated Labour in all three Chiswick Wards. Our team in Chiswick did a wonderful job and these excellent results are testament to the hard work and dedication put in by my fellow Councillors and ward activists these past few months. The message from the electorate by these results are loud and clear: Conservatives deliver and Labour would be a disaster for the area!

Going west of the Borough saw equally pleasing results for the Conservatives. In Feltham and Heston, Conservatives lost narrowly in Hanworth Park by seven votes in the Mayoral Contest. This is great news for us in Hanworth Park and shows Labour to be vulnerable. Residents complain they hardly see Labour Councillors in the area and say little has improved. This will be a key marginal for us in 2018.

In other wards again, Conservatives were not far behind in the Mayoral vote as the following reveals:

So there is all to play for in May 2018 when the electorate shall cast judgement on this Labour run Hounslow Council. There is already much to be critical about: a Borough wide garden waste fiasco, a Council property portfolio losing money, council properties lying empty for up to three years, Cabinet and Borough Council meetings being cancelled and regarding our new Mayor, a promise already broken on freezing transport fares.”