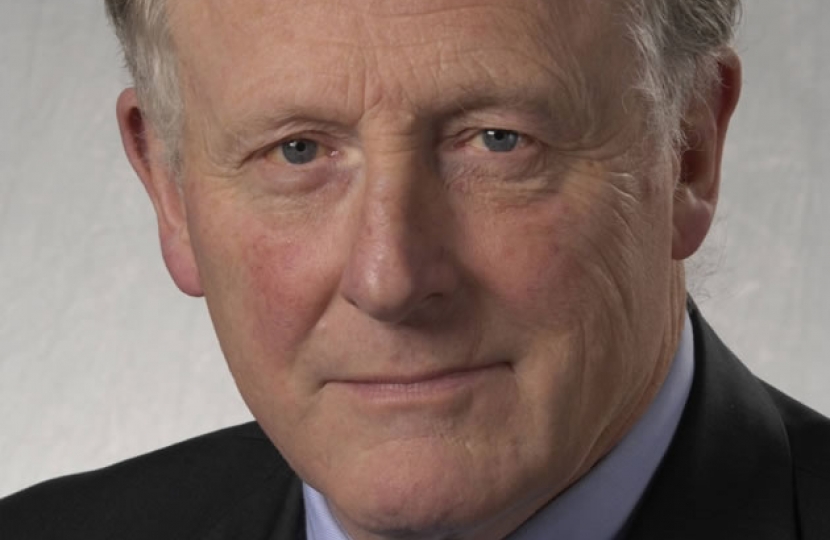 Following our successful call-in of the London Borough of Hounslow Council (LBH) restriction barring residents on the Dukes Meadow side of the A316 from entering Staveley Road many other Chiswick residents still face extended journeys to gain access to parts of Grove Park to see doctors and others. The underlying traffic scheme designed to exclude rat running by motorists now materially inhibits Chiswick residents in a way not replicated in other London boroughs.

Unlike our LTN’s the streets covered by the TCPR scheme remain freely open to all residents of H&F.

We, Conservative councillors, have persuaded LBH to make a number of alterations to the new Staveley Road scheme and persuaded our parking services to cancel some PCN’s that were incorrectly issued.

Cllr Sam Hearn our Lead on Traffic and Transport has written to the LBH Assistant Director of Traffic requesting we implement the TCPR concessions adopted by H&F highlighted above.

Construction is taking place in a huge hangar located in Sittingbourne Kent. The project is on time and without issues.

On the Hounslow Dukes Meadow construction site the bridge supporting pillars and related works are progressing satisfactorily too.

Public Spaces Protection Order (Borough Wide 2017-Alcohol) - This Order introduced on the 1st January 2018 for a period of 3 years restricted the consumption of alcohol in any park, open space or highway in the London Borough of Hounslow.

It’s an effective tool against anti-social behaviour which can have a material detrimental effect on the quality of life in the community. We frequently have empty spirit and other alcohol bottles and related debris left in the Chiswick Lane area.

The Police, businesses and my constituents are shocked to learn that this order was not renewed on the 1/1/21 although street signage still shows the Order to be valid. I’ve asked Cllr Dunne the Labour Cabinet member to give a timetable for the urgent renewal of this Order.

February’s cabinet meeting will announce the tax figure for April 2022-23. The financial cabinet report in November implied no change.

The current Labour administration has been materially increasing staff numbers and its Human Resources department cost. Salaries in 2017-18 totalled £74.7million for 2021-2022 and its now £89.5million. HR costs increased from £500,000 to over £1million. This is in addition to the increase in council tax last year which saw some councillors’ salaries increased, and no doubt with Labour’s track record, they will increase council tax again!

HM Government has so far given over £164million to LBH to support council expenditure and grant funding.

Yet again, LBH is to carry forward £25million unspent Capital funds into the next financial year – could this not be spent on helping our local people and economy?

As a Conservative Group, we continue to monitor and challenge.